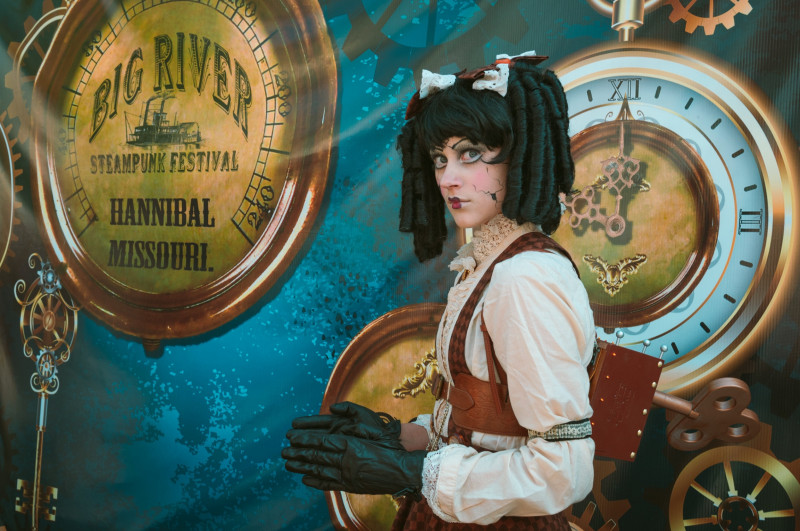 There’s more than cooler temperatures and colorful foliage coming to Missouri this fall. Hundreds of events will celebrate the season with food and drink, local culture, living history and live entertainment. Popular festivals – plus major new attractions set to open in the months ahead – make it a perfect time to plan a trip in the Show-Me State. 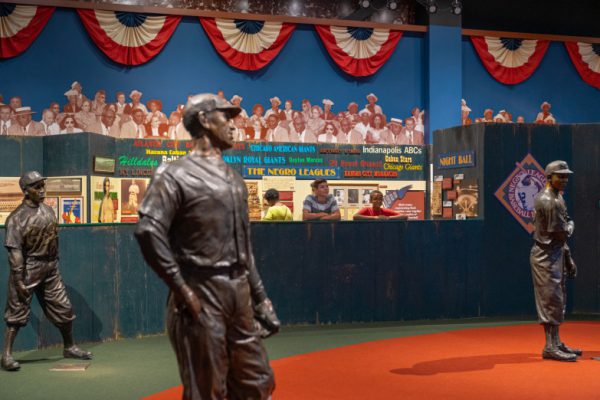 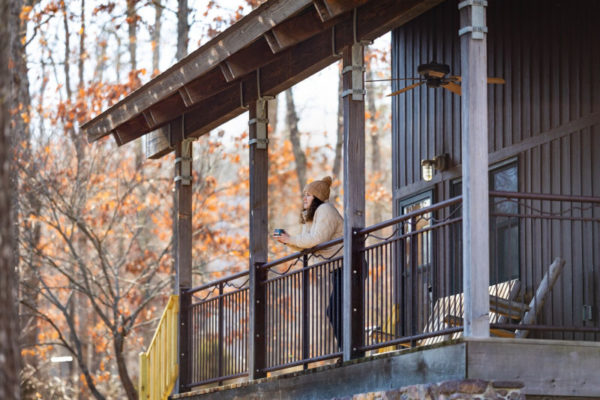 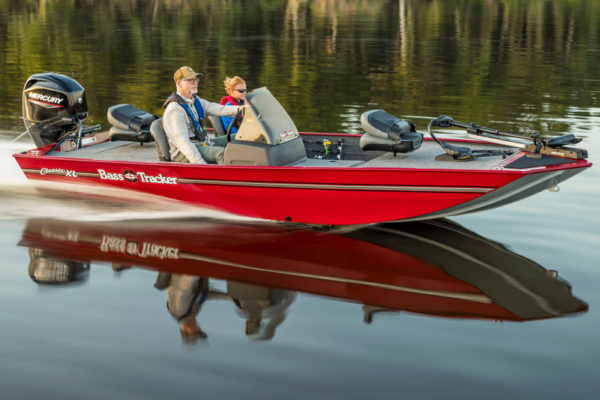