Kitty Ratcliffe, president of Explore St. Louis, was
inducted into the Destinations International Hall of Fame during the
organization’s annual conference July 23-25 in St. Louis.

Ratcliffe has served as the leader of Explore St. Louis, the
city’s convention and visitors bureau, since 2006.

The Hall of Fame award was started in 2014 during the 100th anniversary of Destinations
International to recognize individuals who have
changed the future of destination marketing for the better and made significant
contributions to the advancement of the tourism industry.

Destinations International is the world’s largest resource
for destination marketing organizations, convention and visitors bureaus, and
tourism boards. The organization has 4,700 members and partners from nearly 600
destinations in 15 countries. 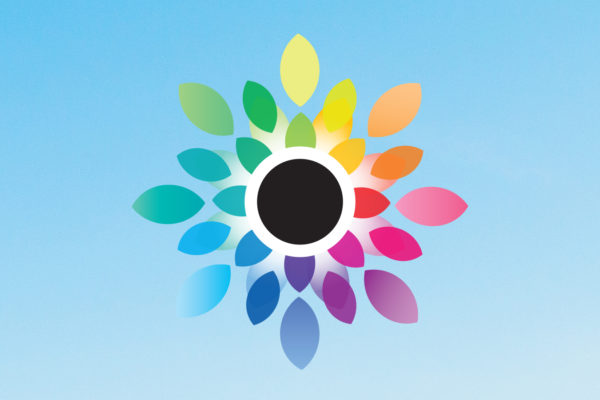 The data and science are clear: Attending professional business meetings and events – including the transportation to get ...
Read Now 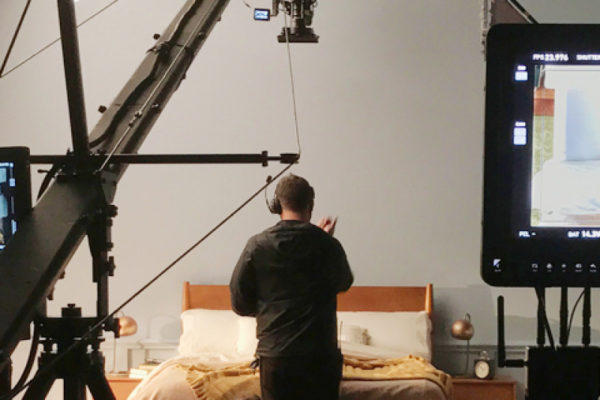